The posters of the Paris 1968 uprising comprise some of the most brilliant graphic works ever to have been associated with a social movement. Politics aside, from a design standpoint they are second to none. The artworks were not superfluous decorations meant to beautify office walls – instead they took center stage on the streets in provoking awareness and action. Amazingly enough, the posters were all anonymous creations, the result of collaborations between idealistic students and striking workers. To this day not a single artist has been credited for the provocative artworks. 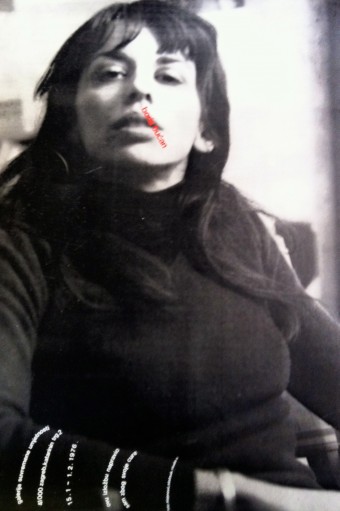 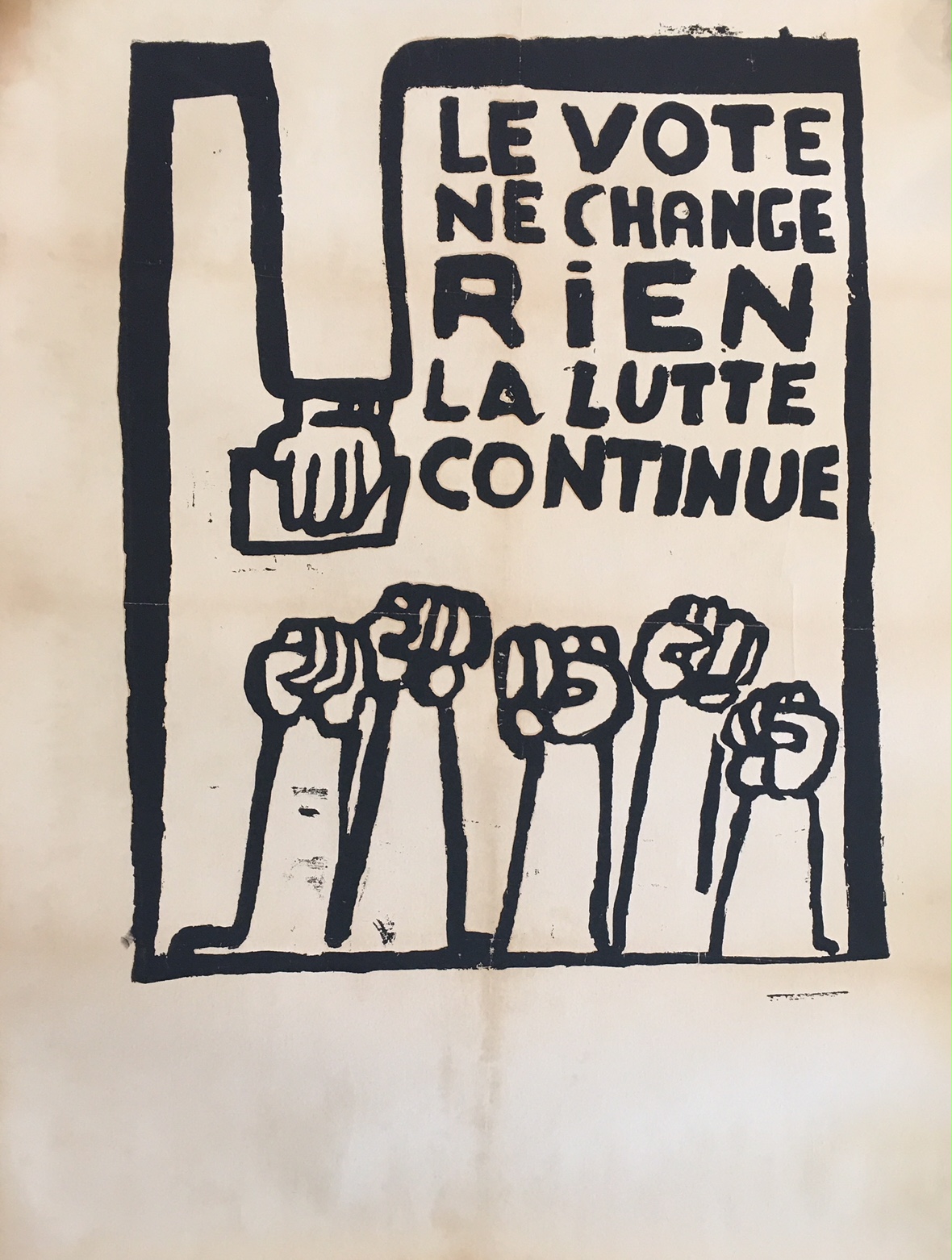 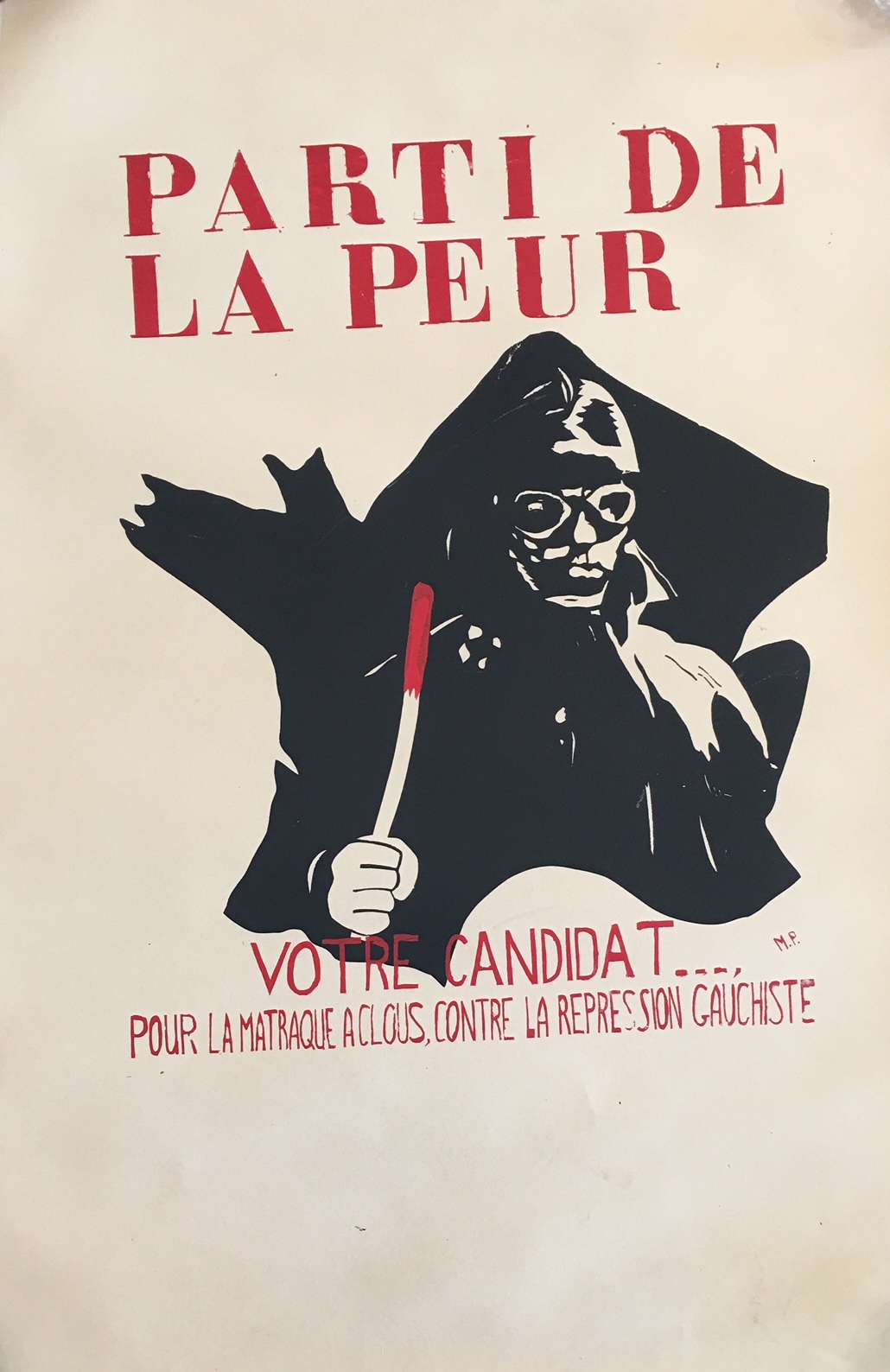 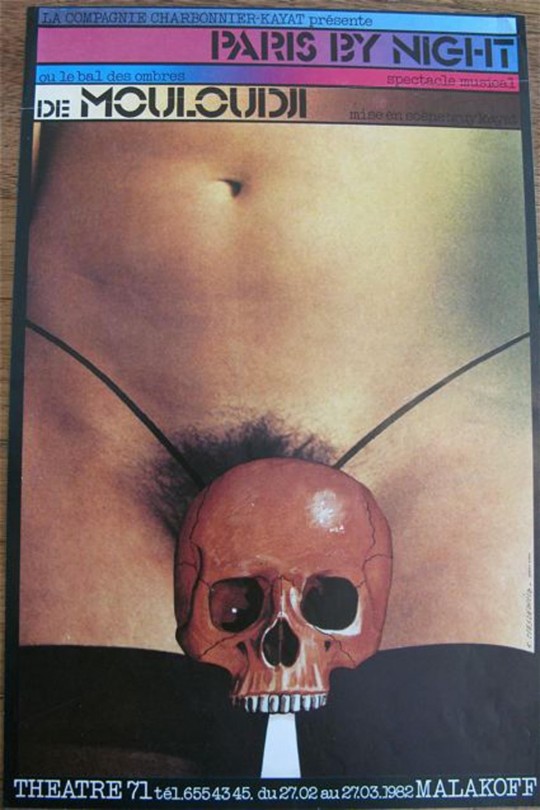 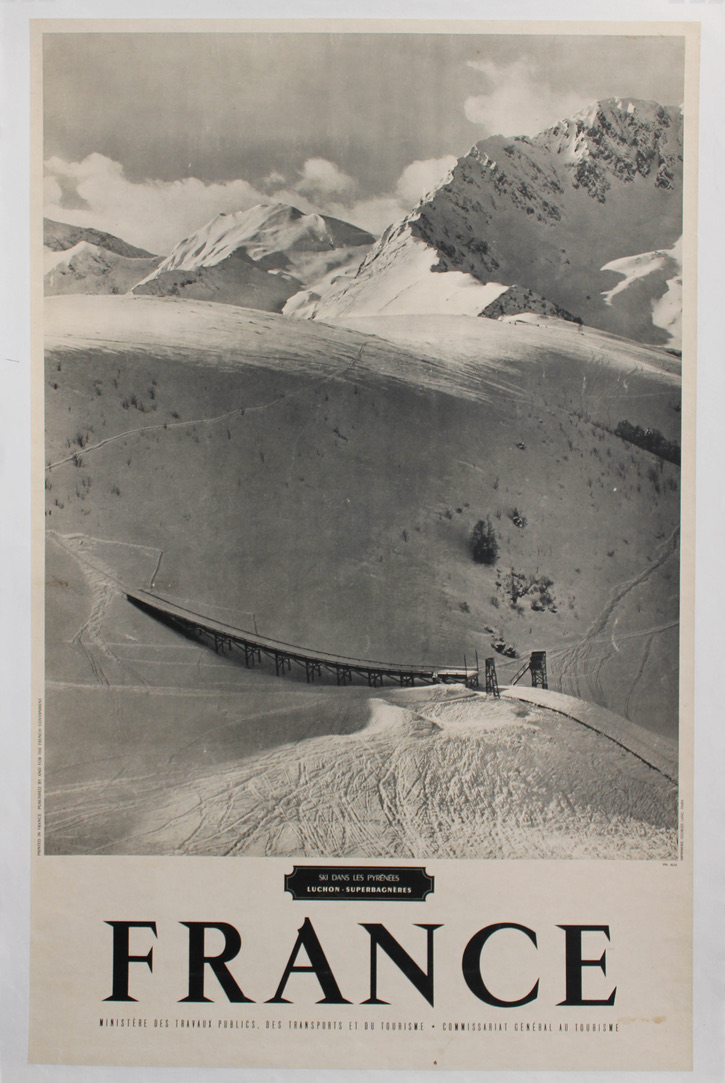 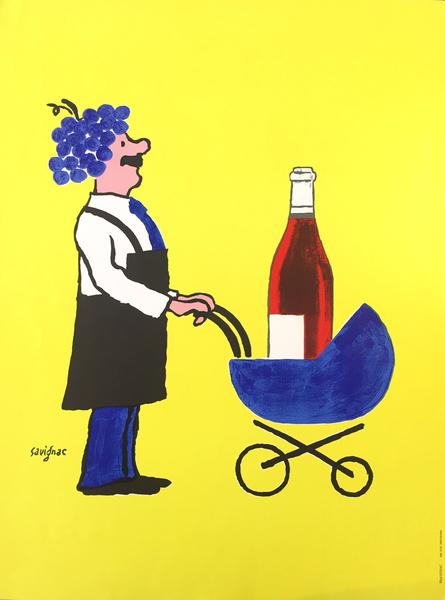