The plot follows a determined team of American and British engineers and designers, led by automotive designer Carroll Shelby and his British driver, Ken Miles, who are dispatched by Henry Ford II and Lee Iacocca with the mission of building the Ford GT40, a new racing car with the potential to finally defeat the perennially dominant Italian racing team Scuderia Ferrari at the 1966 24 Hours of Le Mans race in France. 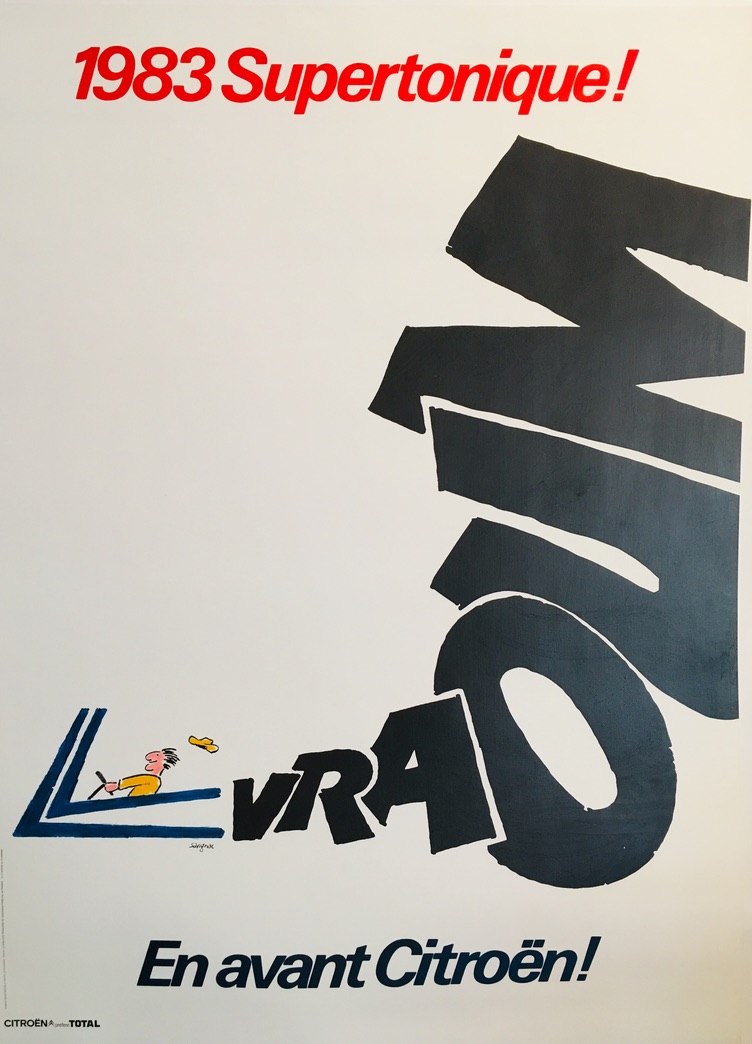 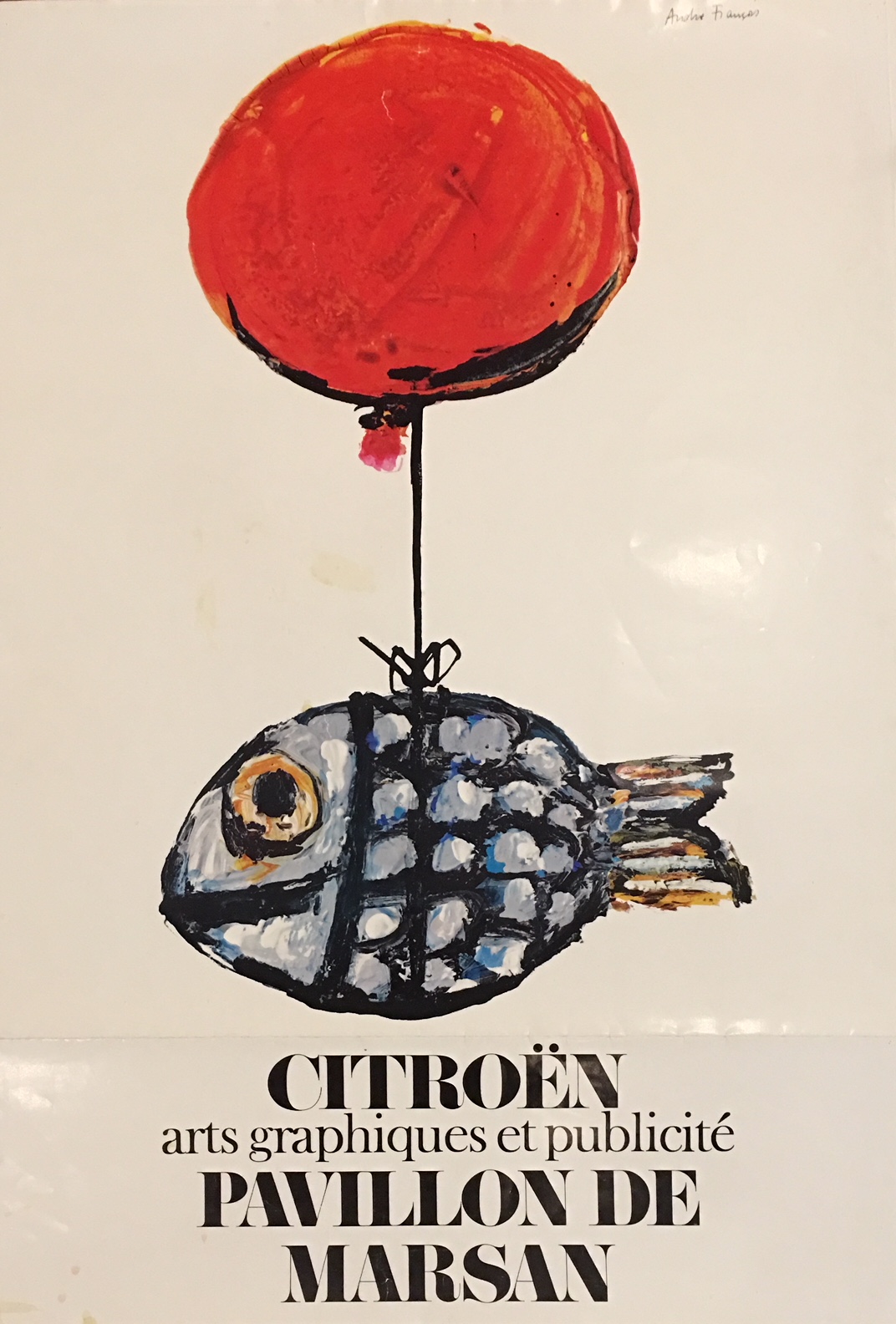 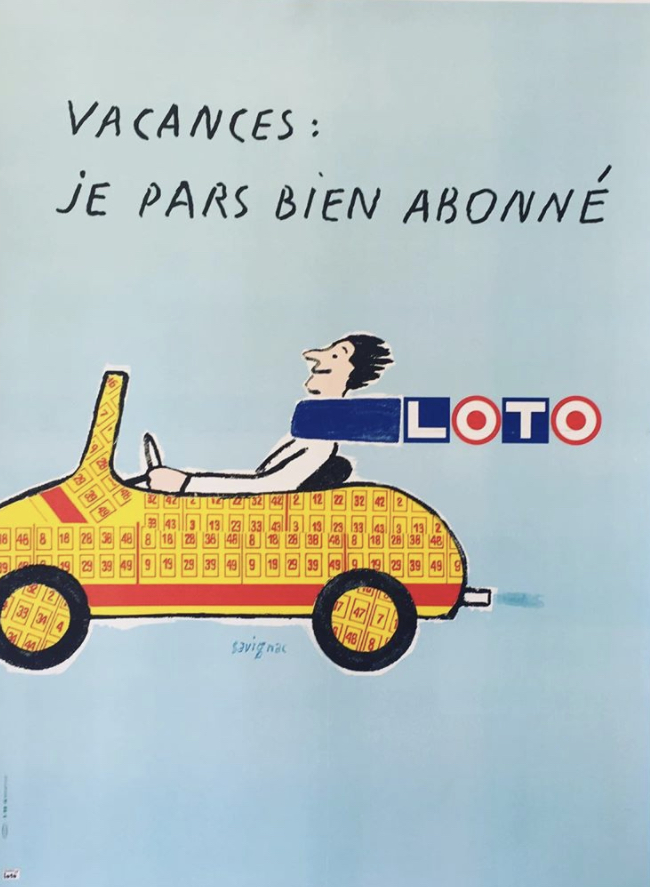 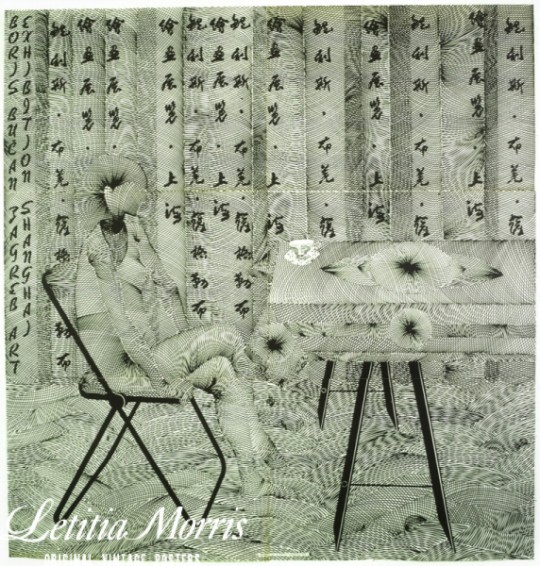 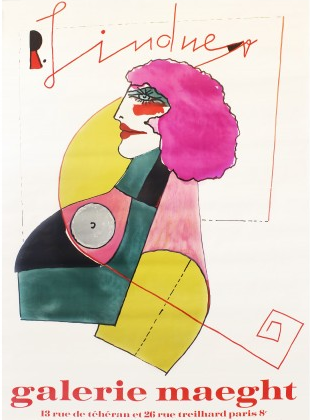 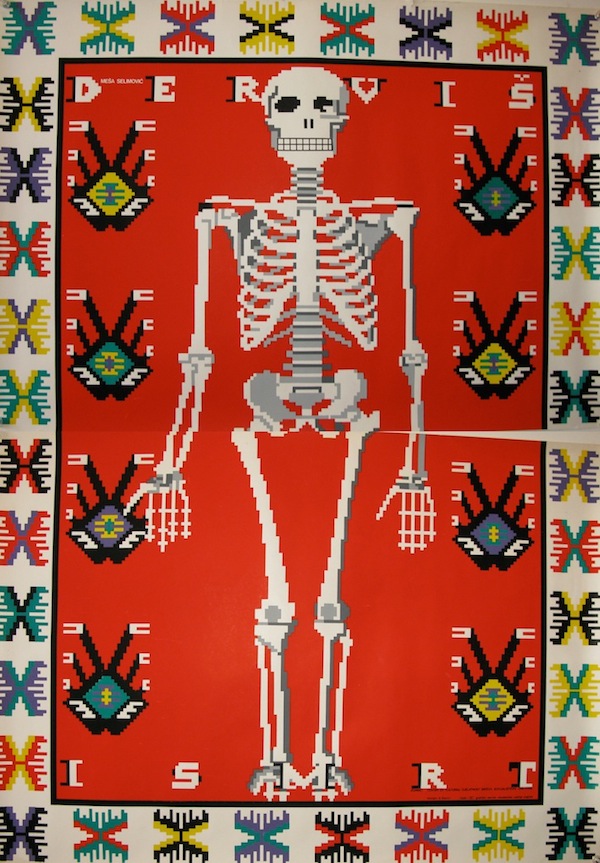