The violent repression launched by the government turned the streets of Paris into a raging battleground. Students and workers responded to police raids by tearing up cobblestone streets and building barricades to keep the authorities out of “liberated areas.” Large parts of Paris fell under the temporary control of striking students and workers. Huge street battles ensued between police and the citizenry for control of the zones. 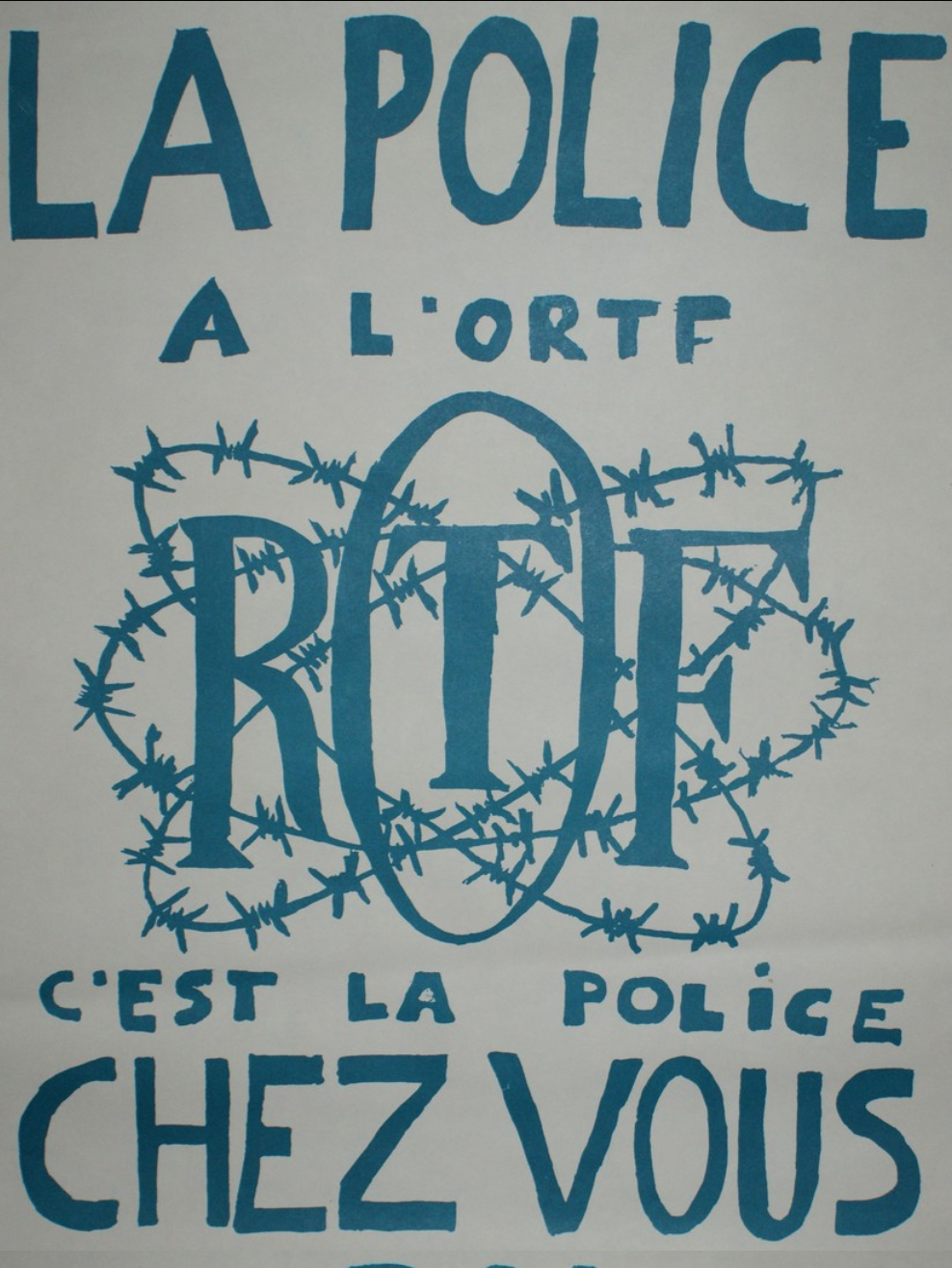 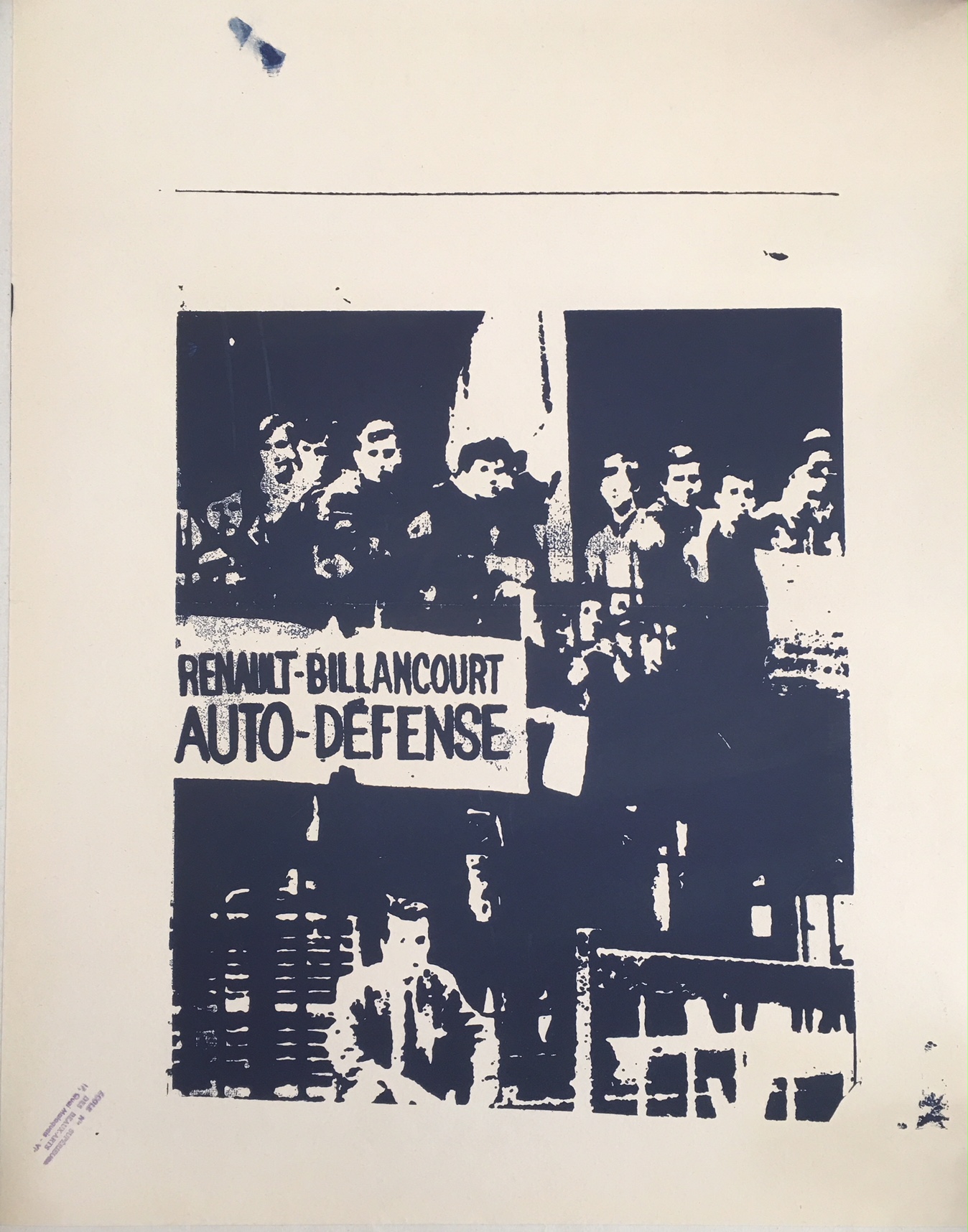 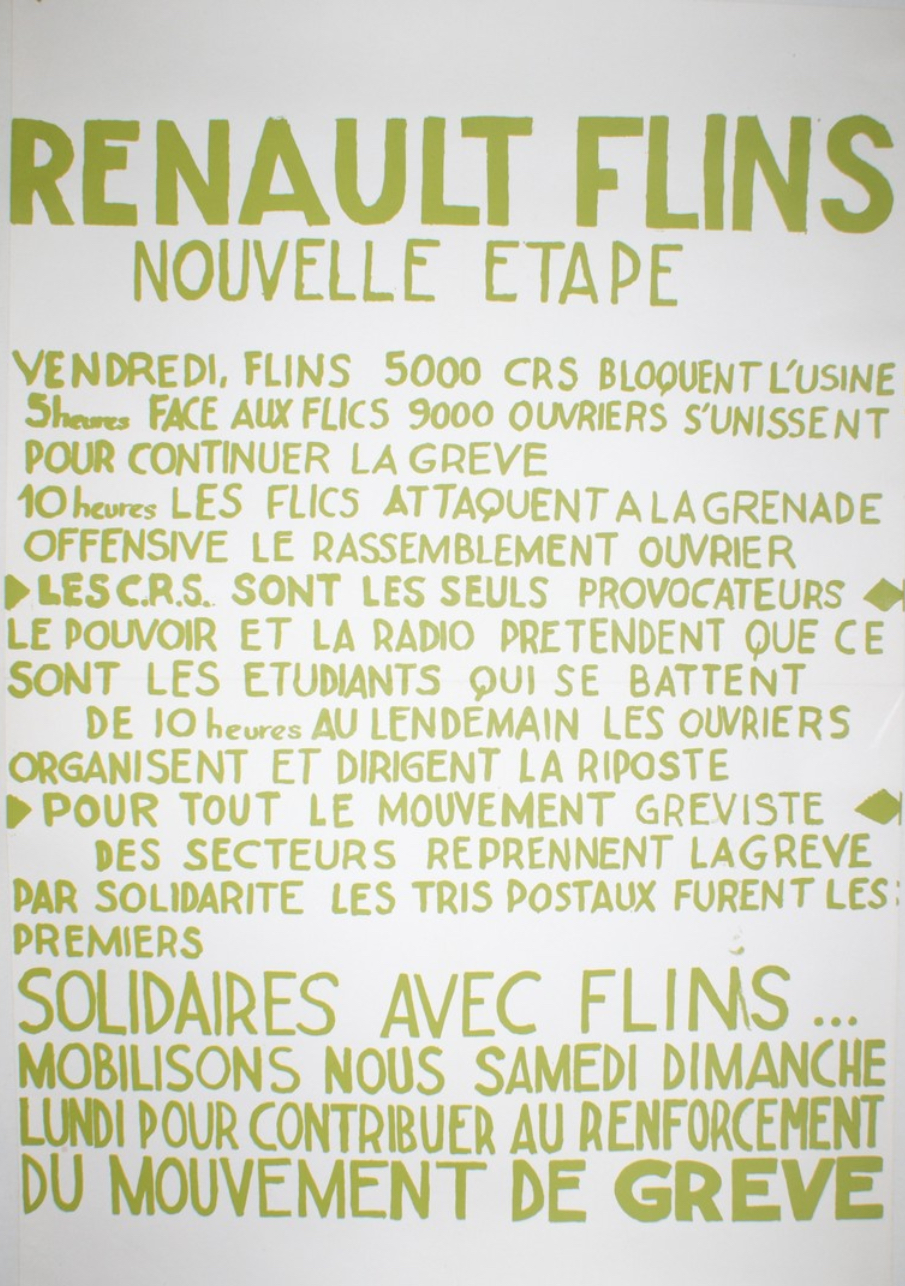 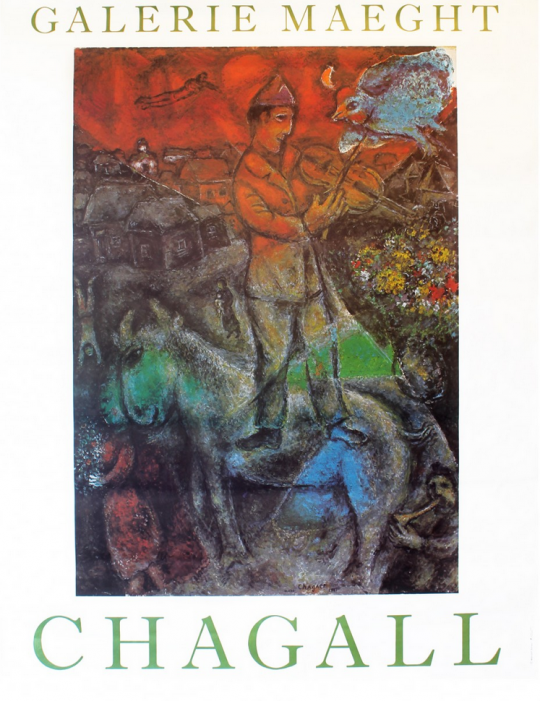 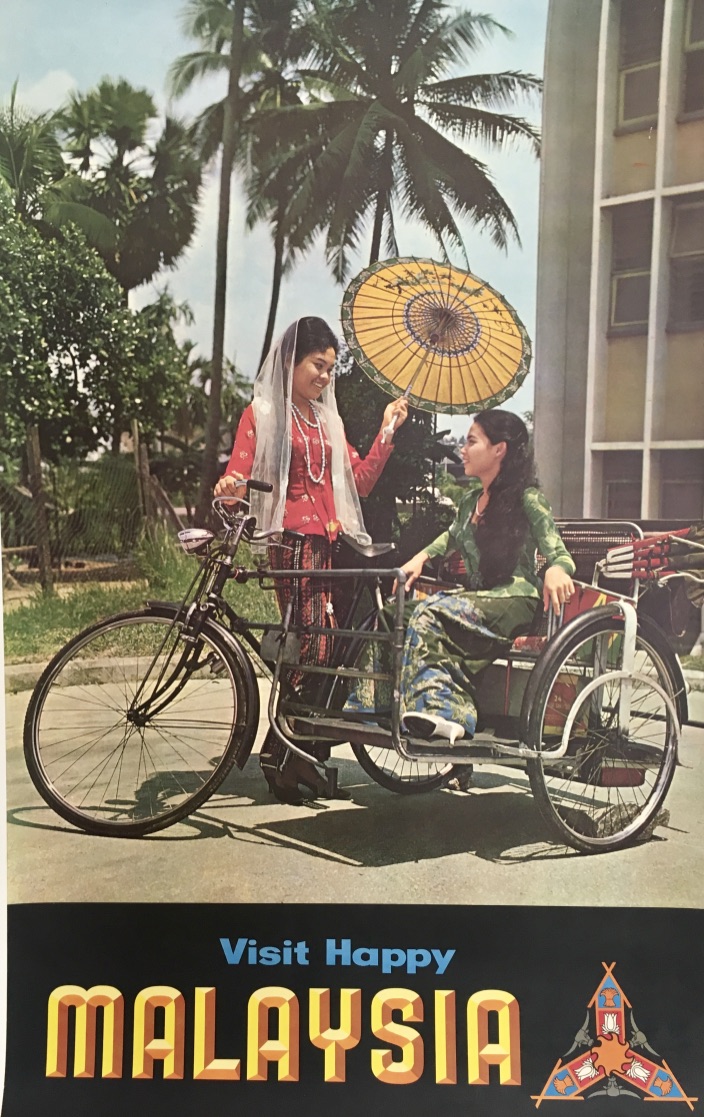 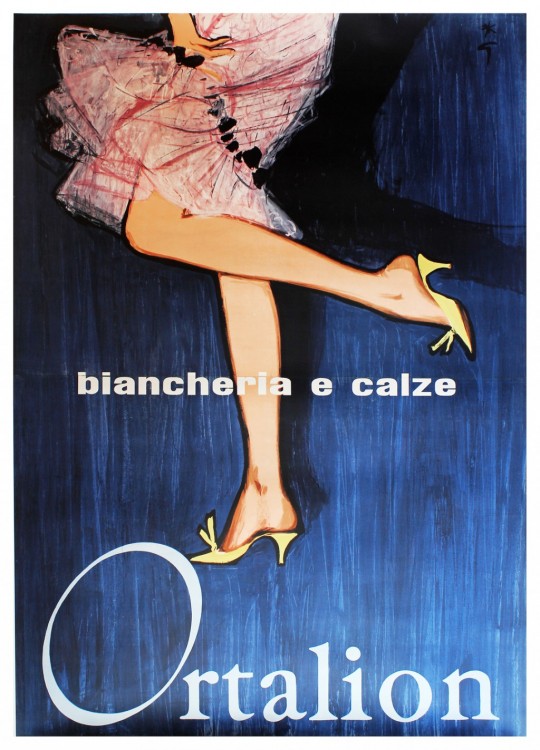