Designed by Raymond Savignac, this poster is a humours design for ‘Mortadella’, a film directed by Carlo Ponti in 1966. Although this poster has a lot of character, the film was never released under this title as the main star, Sophia Loren became pregnant during the filming. The film was later released in 1971 under the title, ‘Statue of Liberty’. Some fold marks are visible in this poster, it has been linen backed fore preservation. 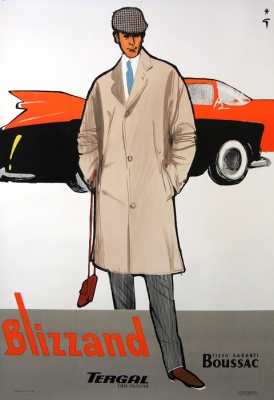 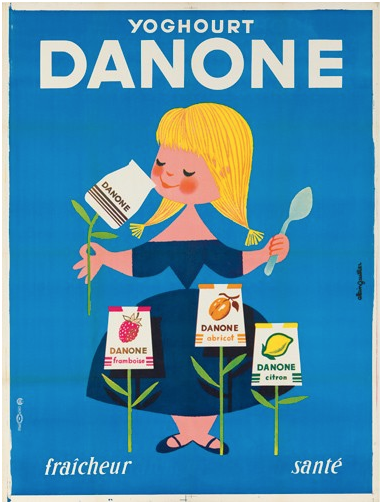 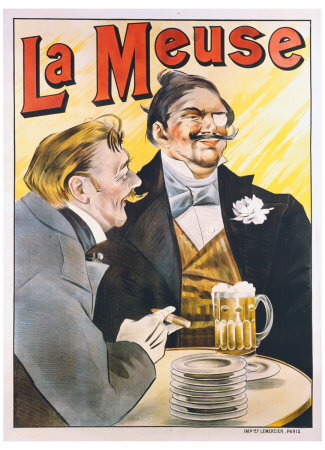