Sold Out. Please email us if you would like us to source another one.

Born in Paris, Savignac left school at 15 and spent a miserable time in the city’s transport drawing office, until he found a job with a company making cartoon films for advertising. Here, his work involved drawing figures, cutting them out, and making them move for the camera. In later years, he would always cite film – especially American comedies – as his inspiration. He enjoyed illustrating the products and copying the existing posters, often drawn by the much-admired affichistes, who were almost as well known as the products they advertised. Here in 1965 he draws a man made out of pasta for one of Italy’s oldest pasta makers. 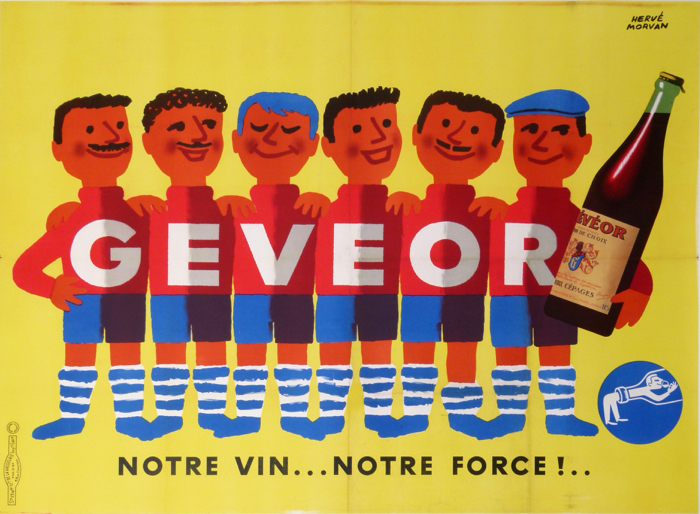 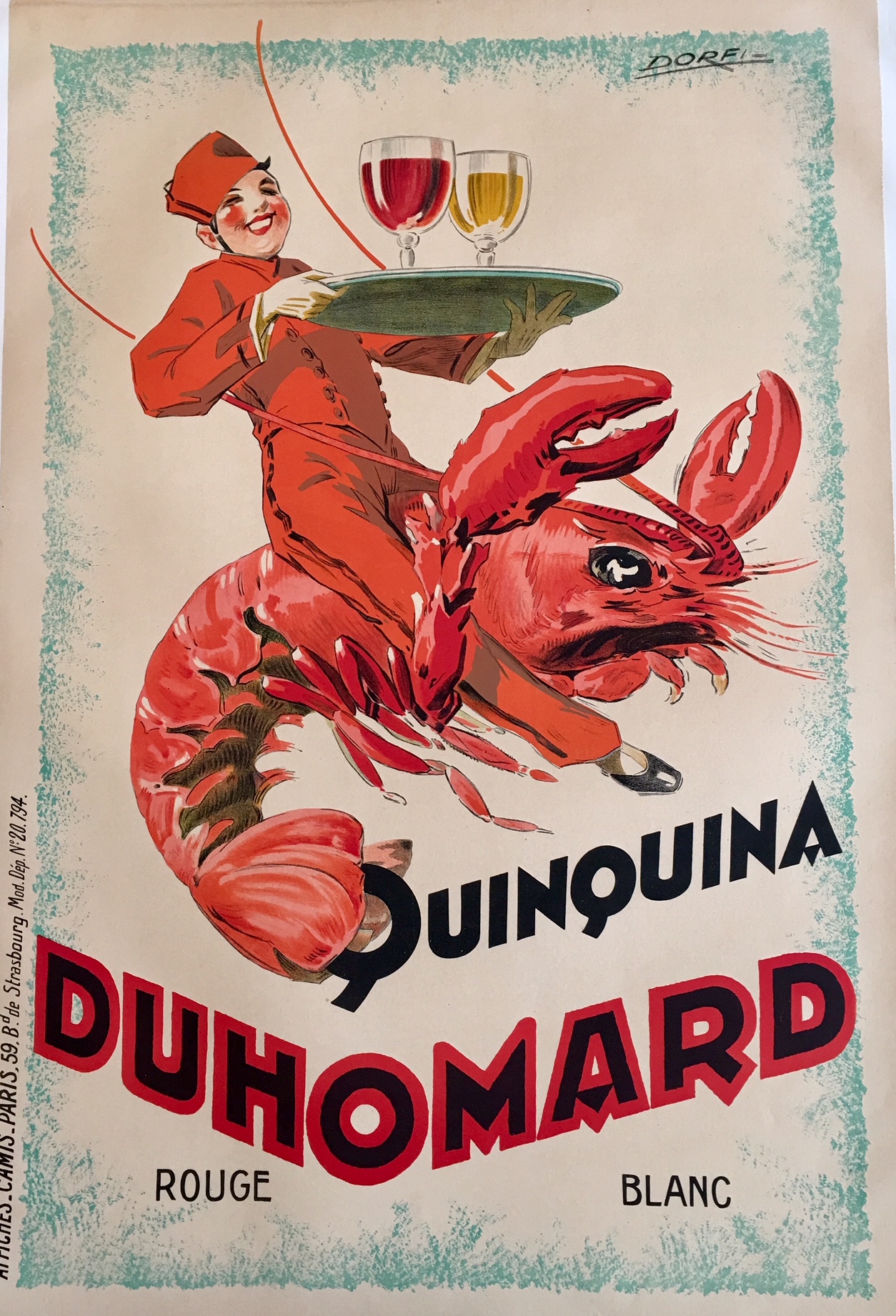 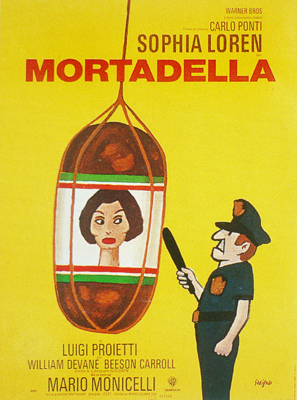 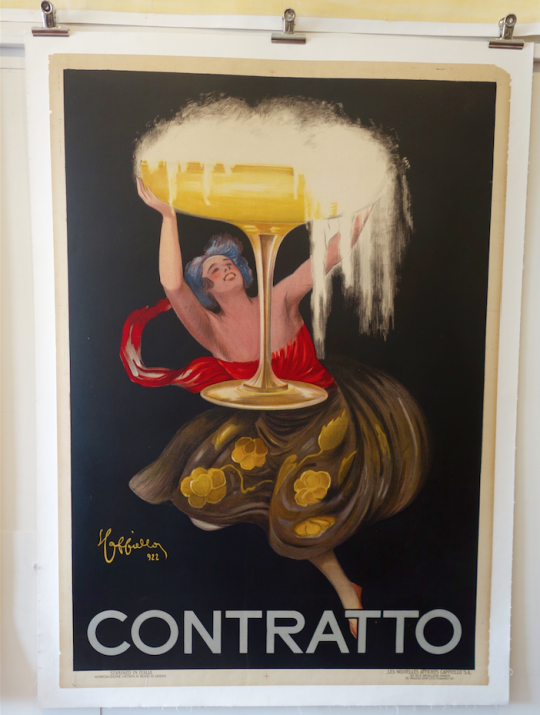 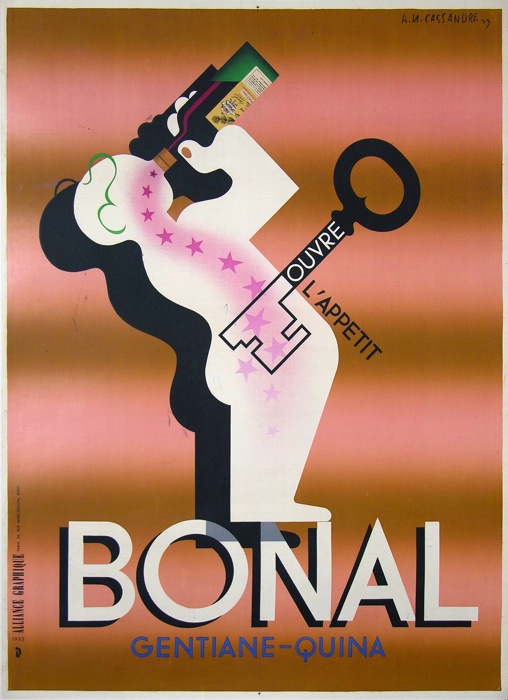 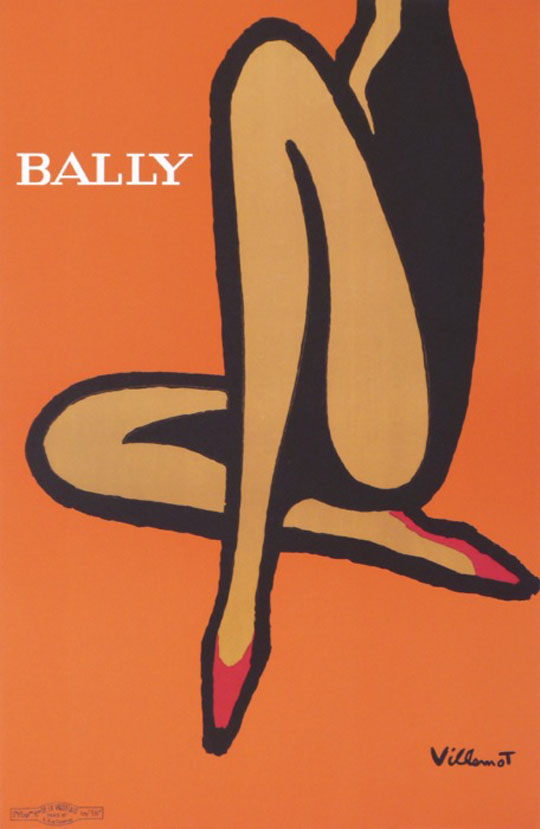